Leaving shanghai our ship made it’s way to Xiamen. A place I had never heard of before in my life until I stepped aboard the ship. It is our ships first time in Xiamen, therefore all the tours were geared around discovering the city. 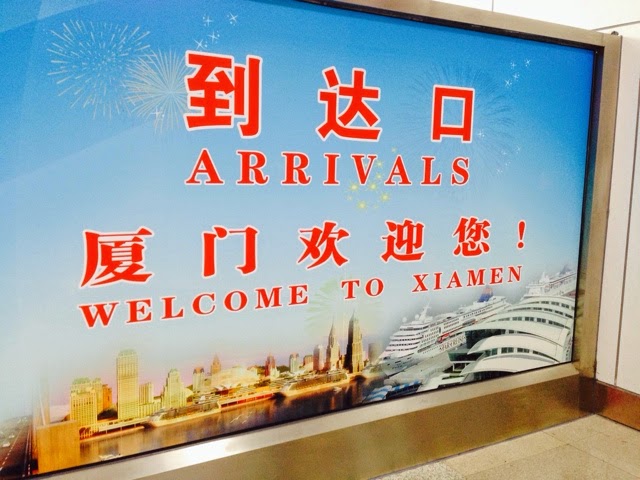 Xiamen is far south of shanghai and opposite the mid to lower regions of Taiwan which sits offshore to the east across the china seas- Taiwan strait. For this reason it has for centuries been a gateway to China; Xiamen means ‘door to the house’.

Xiamen is located in the Chinese province of Fujian and was once dubbed the ‘oriental Hawaii’ by former US president Richard Nixon. Xiamen and Quangzhou (a city I will be visiting in a week or so) were imperial China’s great windows on the world and were seaports where merchants came from far and wide to trade for the wealth of the east. 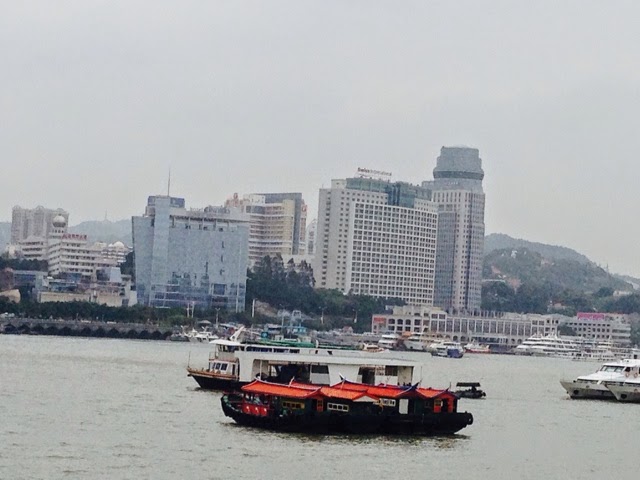 There are two islands as well as the mainland in the city. There is Xiamen Island and Gulungyu island. We opted for a tour going over to Gulungyu island. There are no cars allowed on the island and the only way to get there was by boat. 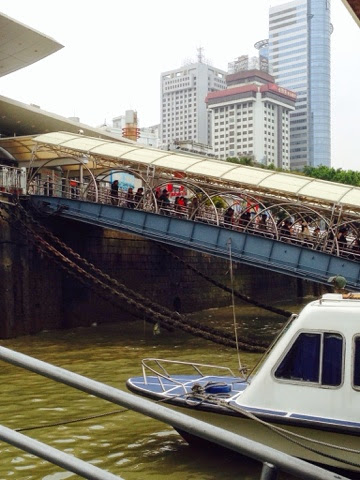 Gulungyu is a bubble conserving xiamens  historical brush with colonial Europeans, who knew the port as ‘Amoy’ and were permitted to reside there when Xiamen was opened as a treaty port after the first opium war ended in 1842. Before that Xiamen had been a trading port since the 16th century when Portuguese merchants first arrived there with British and Dutch vessels following. They periodically docked in the harbour until the mid 1700’s when China restricted it’s trading zones. After re opening it’s doors to foreigners and trade, Xiamen reached its port heyday in the latter half of the 19th century when it was the leader in tea exportation and the place for departure for emigrating Chinese. 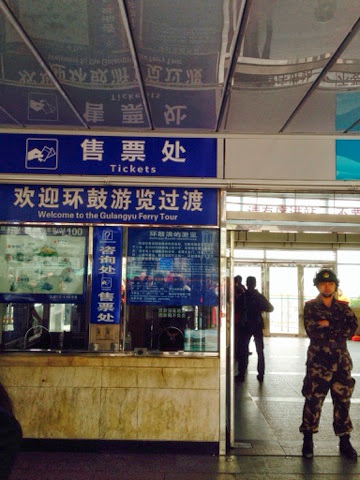 After being freed from Japanese occupation during the 2nd world war, Xiamen began its development under the government of the new peoples republic of china (after the Chinese civil war) with its infrastructure and manufacturing industry given a boost. However due to its proximity with Taiwan (the island I had no idea was ruled by the ousted republic of china government) Xiamen suffered shelling during the 1950’s when tensions were high between the two countries.

Since the 1980’s though, Xiamen has lived up to its name and enjoyed an open-door policy.

So! With a bit of history in our heads we went off on our tour to Gulangyu island. It was a pretty miserable day. Not raining as such, but a smog had enveloped itself over the city. I guess I had been lucky perhaps to have not experienced smog in shanghai, but this was really gross. It puts a dull, grey feeling over everything and makes it all seem a lot less glamorous or attractive. 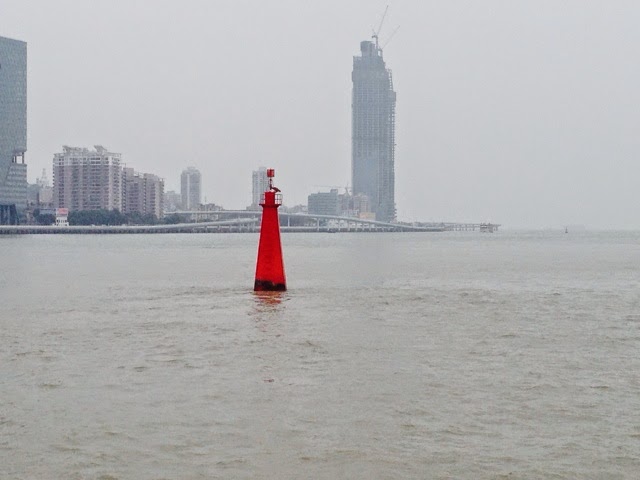 The island was interesting. Scattered European influenced architecture. Europeans and Japanese emigrants set up their consulates and built homes here as well as hospitals and churches. There are red-roofed Victorian era edifices that are a stark contrast to the shining modern skyscrapers of downtown Xiamen across the water. There are no cars, pretty gardens, golf buggies driving us around and a ridiculous amounts of brides with their grooms having their photographs taken on the picturesque island for their wedding album. The island is only 2km squared and so the latter half of the tour was on foot. 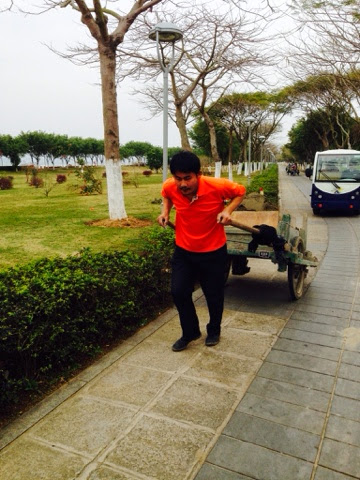 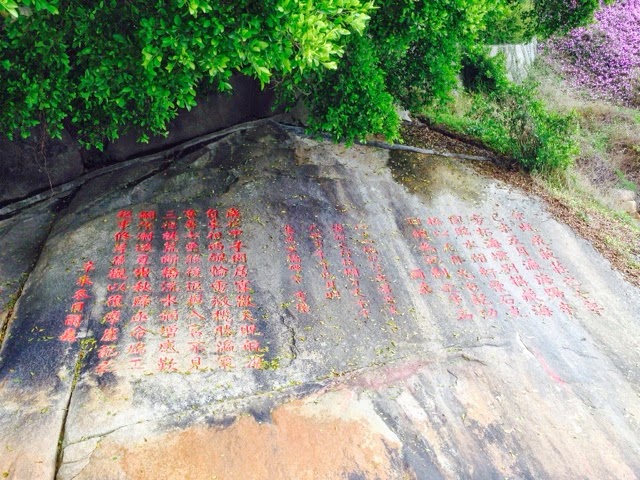 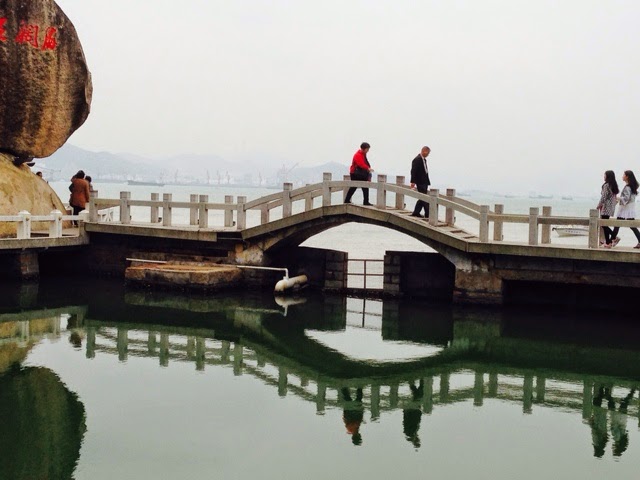 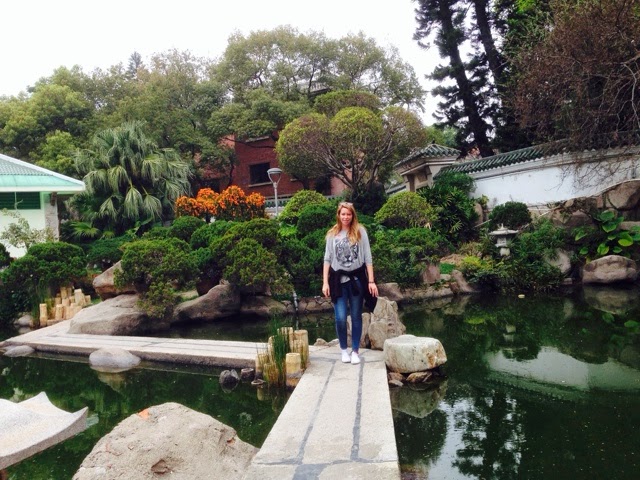 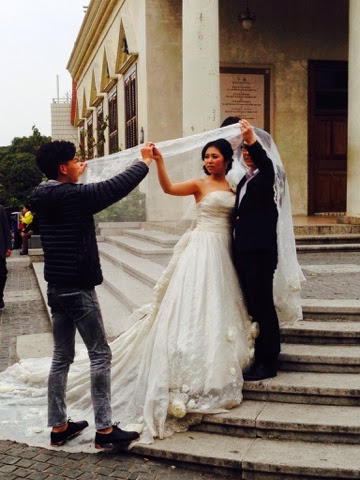 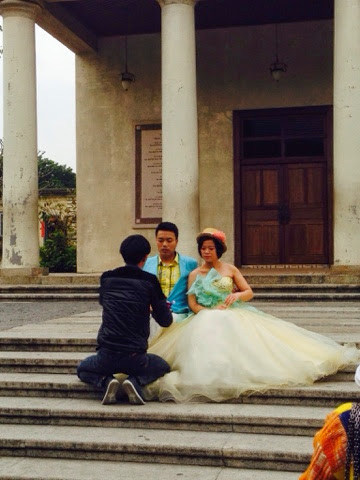 The island is nicknamed the ‘Island of music’ because of the piano museum that resides there that holds over 200 preserved pianos from the colonial days. But Gulungyu itself means ‘drum-wave island’ after the rhythmical sounds of the waves beating on the reef on the southwest of the islet. 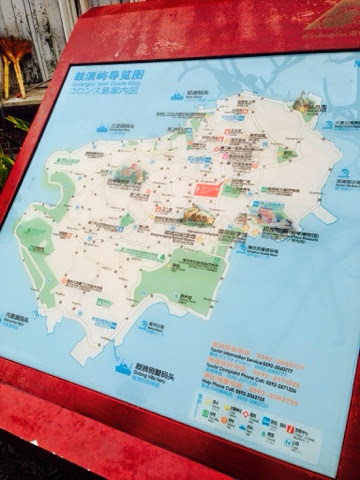 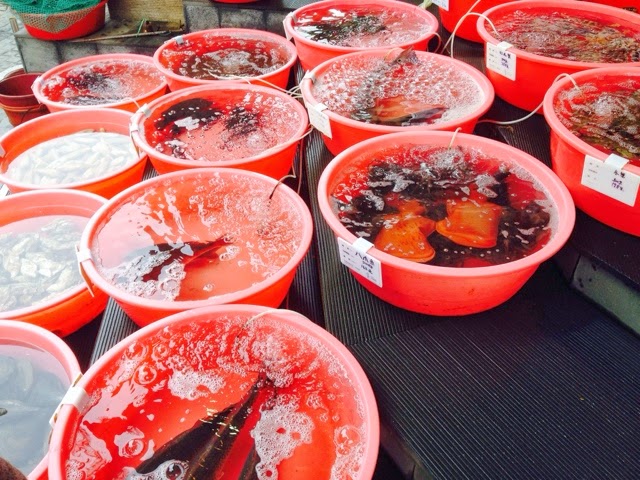 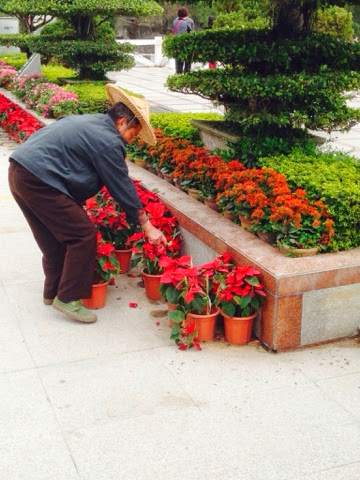 After exploring Gulungyu we decided to go shopping. Now. Shopping in china is ridiculous. After the afternoon we had I’d be happy not to shop again!! It’s so cheap but there are streets after streets after streets of shops. And just when you think the shopping ends another street appears in an alleyway to your right that leads to another huge street of shopping.  It was great to shop for presents and things I need for my pending further travels across the globe at a very cheap rate. We finally collapsed with shopping coming out our ears in… Guess where? Starbucks (of course) where we caught up on life at home a bit before embarking back into the ship where we would be leaving for Hong Kong. Our final port of call. 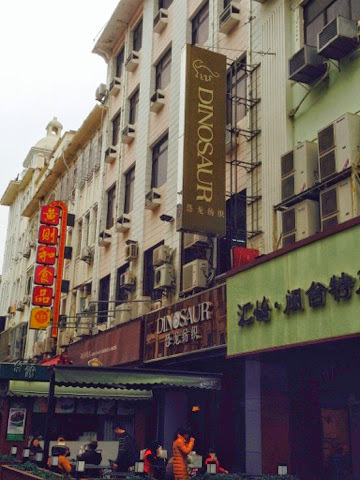 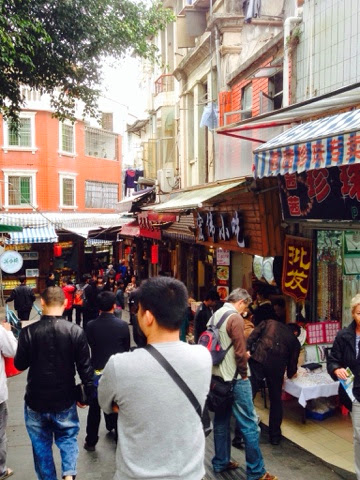 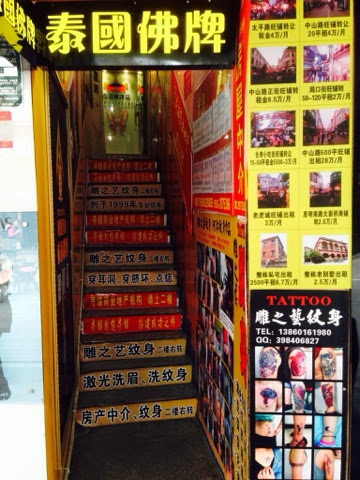 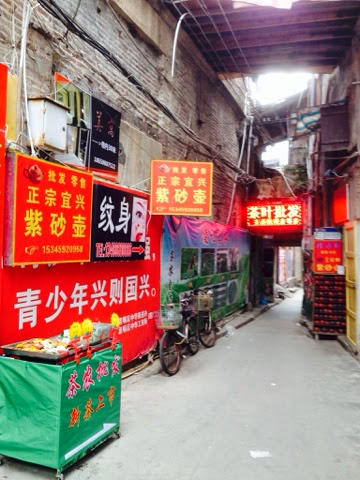 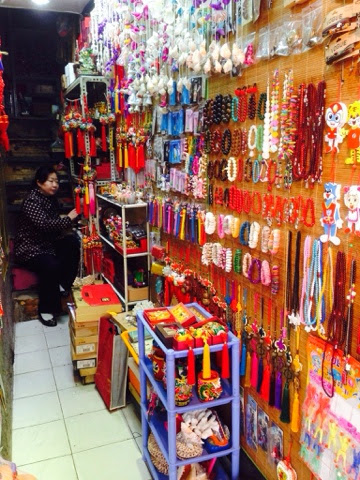 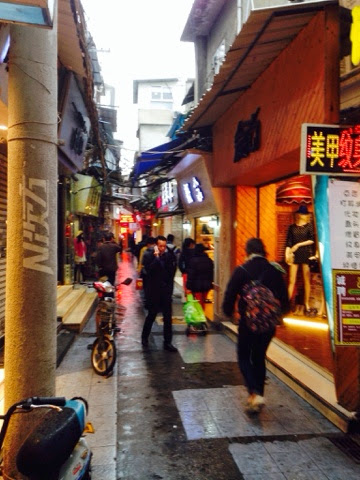 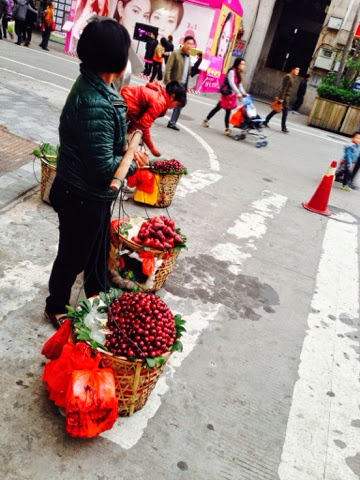 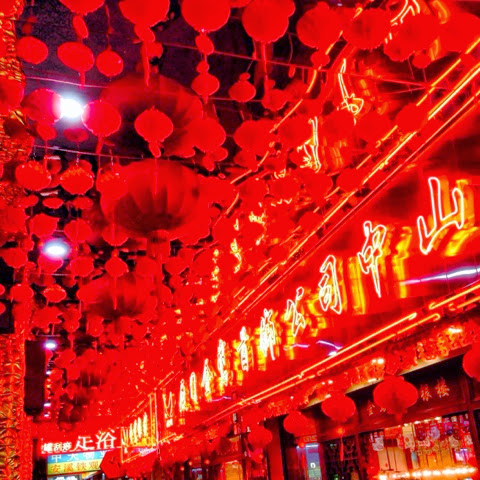