Drove from Akaroa to Diamond bay. Basically navigating our way around the banks peninsular. We took the scenic route up and down mountainous areas predominantly driving through cloud. It was a shame about the weather as I could imagine that if it was a good day the views would have been spectacular. As it happens when the clouds did break it was gorgeous. 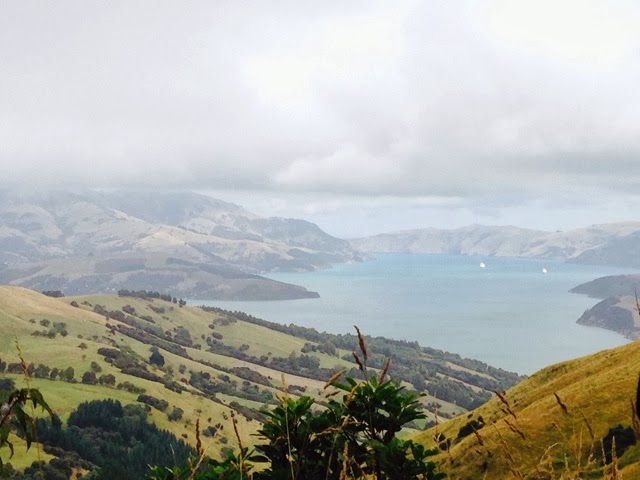 We travelled down to Le bons bay and had a picnic lunch. Then continued on. Mum decided we could navigate our way between a place called pigeon bay and our final destination of diamond harbour. Turns out the road was unmade road. This essentially means it is built for tractors. Single laned with not many places for passing, winding up and down hills with steep sides and bumpy terrain; half emerged in cloud and in a rental car not built for off-roading…. You can imagine my joy. I was driving in fact. And once we had committed to goin that way there was literally no turning back. 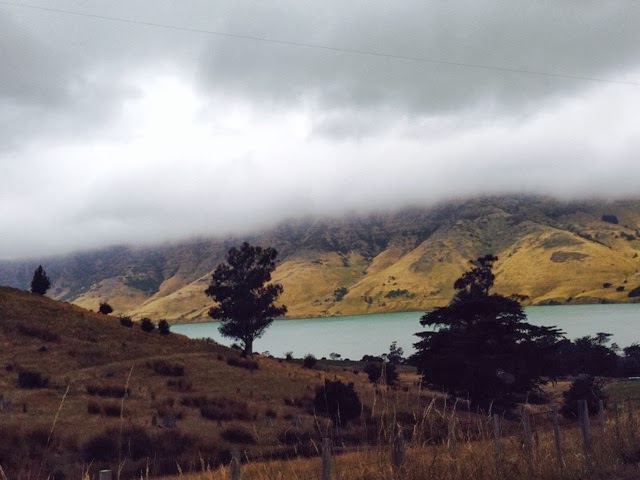 It was stunning though (of course) and once we had reached the destination I took a sigh of relief. One flat tyre and me and my whimsical mum would have been stuck there for the night.

We had also travelled past Port Levy bay on that journey. Apparently the home of a set for a film shooting there at the moment. Will have to look it up!

Arrived at Diamond harbour. This overlooks Lyttleton, the port side town of Christchurch. Although Lyttleton had been deeply affected by the earthquake! Diamond harbour, directly opposite that town on the bay, had been relatively ok. Stayed in nan other lovely B&B. Beautifully done up with amazing views over the bay to Lyttleton. 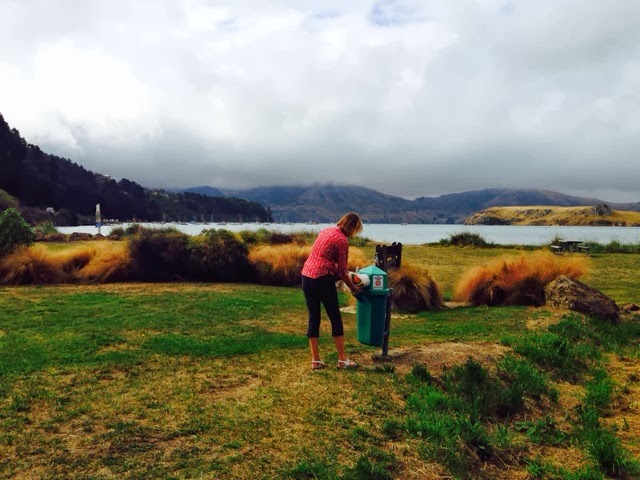