We awoke and set off to the steepest street in the world. Baldwin street. Steeper than I thought it would be. Good fun climbing up it. You must get pretty annoyed living on this street with tourists on it pretty much every day. 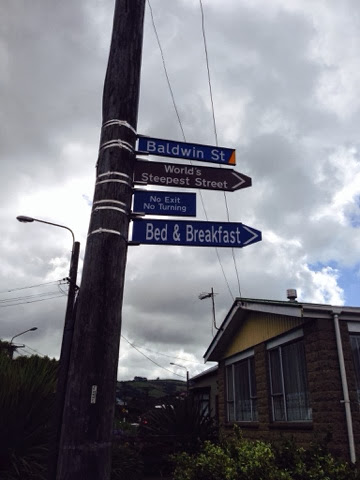 Once I had a stamped certificate proving my ascent and descent of said street we headed up to Harrison point where we got a pretty spectacular view over the whole of Dunedin. 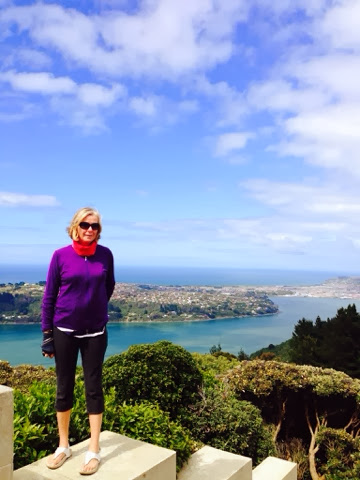 We then made our way out to the Otago peninsular. Beautiful winding coastal roads with views constantly overlooking the bay/inlet. Finally reaching at albatross sanctuary and research centre at the end of the peninsular. Beautiful views. A lot of sea birds everywhere along with their poop. Drove back and tried to get into Lanack castle to take a picture. Unfortunately that picture/entrance was going to cost us $25… So we opted out of that and instead made our way a different route back towards Dunedin that included going past many cows and beautiful views. 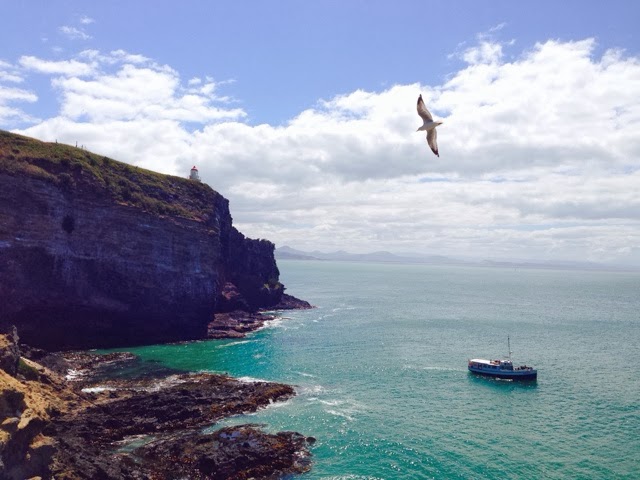 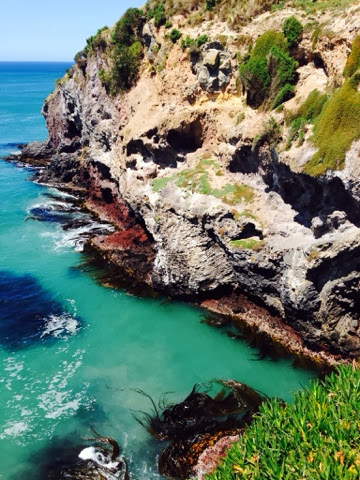 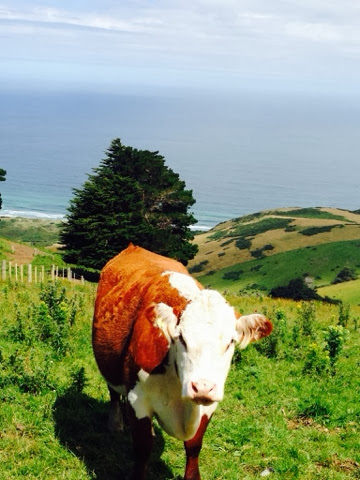 Arriving back in the city we made our way to the speights beer factory where we embarked on an informative and fun tour of the brewery followed by consuming a lot of their beer and cider. 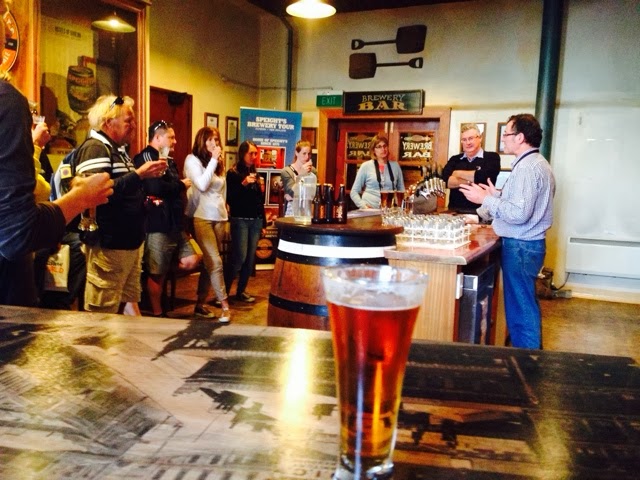 We then made our way back to another hotel this time (the one we were in last night was full tonight) and checked in before then departing for dinner which we had at a lovely restaurant in a quieter area of the city suburbs in a bay.

Overall another productive day of being a tourist 🙂