Drove from Bluff to waikawa. This is in an area of New Zealand called the ‘catlins’ in the South west. This small village is near a place called niagara. We stopped off at the southern most tip of the South Island in New Zealand. Went for dinner at a place where a local girl won medals in the Olympics 2012. They have waterfalls there which they jokingly call the ‘niagara falls of new Zealand’ they are probably not even a meter high. Staying in a nice motel overlooking the waikawa harbour. All silted up but many years ago a thriving harbour/port. 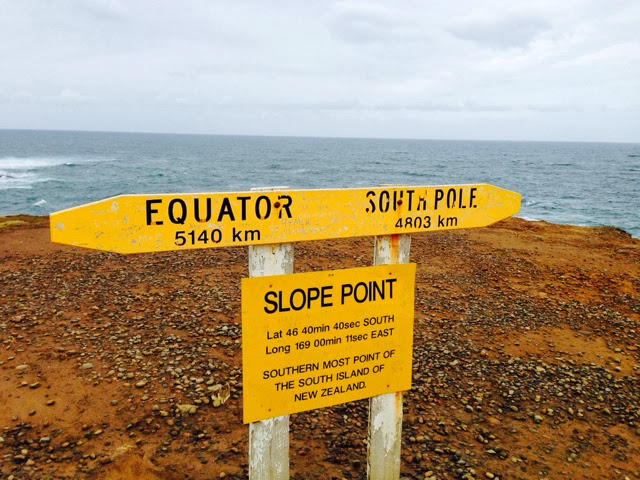 We visited the site of a 160 million year old fossilised Jurassic forest on a beach. Went to porpoise bay which had plenty of dolphins. Managed to get incredibly close to a beautiful penguin. Later found out they are never out during the day and it was a very rare sighting! 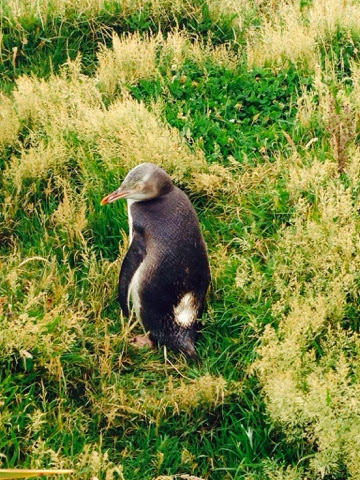 On our way up through the catlins we stopped at the mackean waterfalls. Pretty epic actually. Most impressive for me were the cathedral caves though. The biggest caves on a beach I have ever been in. Absolutely stunning. 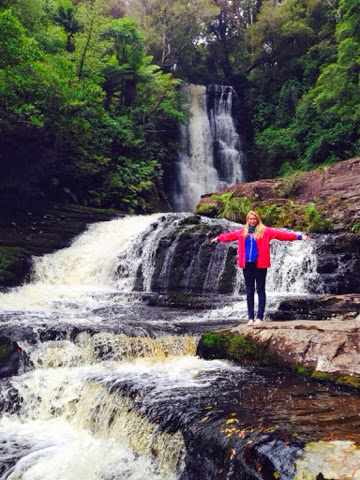 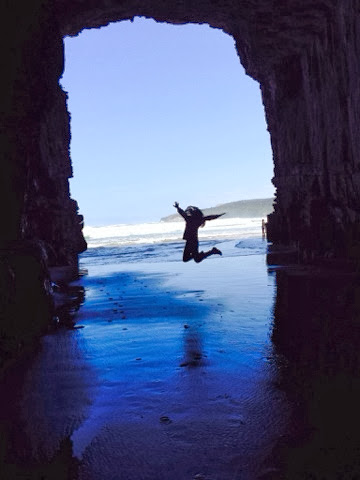 We also went to a small forest lake called lake Wilkie. Drove through a place called Owaka where I saw the biggest ever teapot collection EVER – and was jealous! 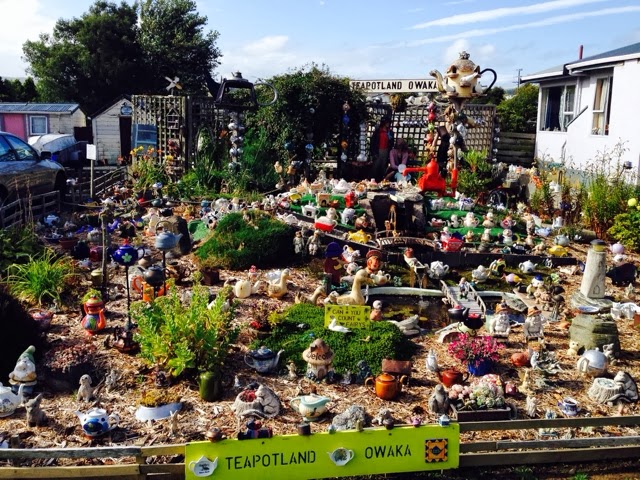 Ultimately arrived in Dunedin. Scottish/British vibes throughout. Staying in the oldest building in Dunedin a very quirky B&B. Had a huge jacuzzi bath after having had dinner downtown at the octagon. Basically the main octagon shaped centre full of bars and shops etc.

Here for a few days… 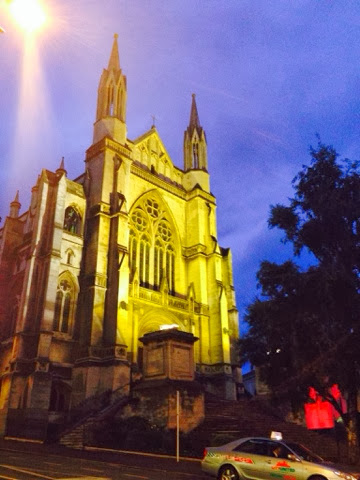