I think we underestimated how long it would take to get to Niagara Falls from Boston  For some reason we had it in our heads that it would be 5 hours, but it was actually more like 8…

Nevertheless we stuck it out. Coming out of Boston we hit a 45 minute standstill which was exciting…mostly found the radio stations pretty hilarious. The American advertisements for pretty much anything have the most wonderful jingles which can’t help but make you giggle. Once through the traffic we ploughed on to Niagara Falls. 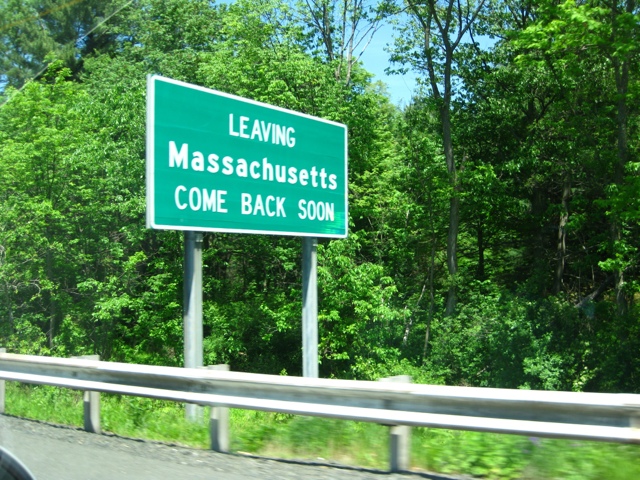 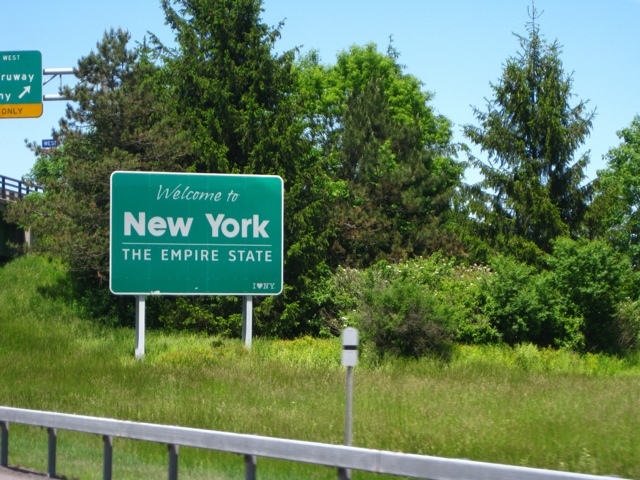 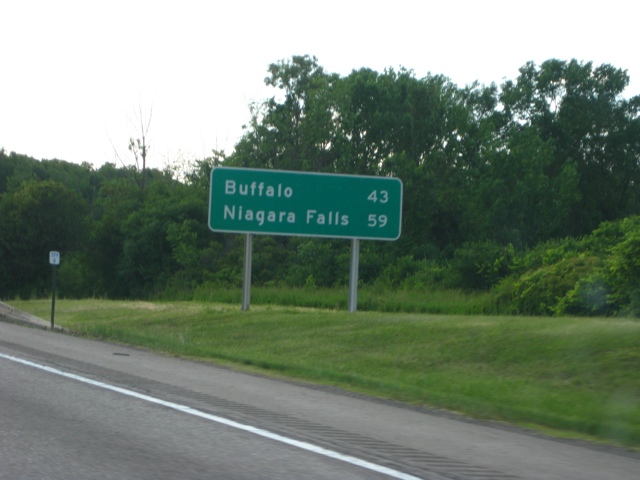 I did a nice 3 hour or so stint of driving, and as glamourous and as fun as a road trip sounds, after about 2 hours of just staring at an open road it gets pretty tiring. It got me thinking how crazy big the states is. The trucks we were passing all seemed to have come from different states all over the country and every now and then a car from a far away state drove past us. When you look at a map though, the trip we are doing doesn’t even seem to take you a third of the way across the country. The amount we have driven would probably get us to turkey from England.

So today was mostly a driving day but we were meeting up with daddy Goldson (my best friend cats dad) in Niagara Falls, who by complete coincidence was in Toronto on business and had pre arranged to go to Niagara Falls after his work was over!

On recommendation we booked to stay in the Hilton which is the Canadian side of Niagara Falls. Definitely a good idea. The American side probably couldn’t see much of the falls at all and looked a lot busier. On entering Canada, we had to get our passports out. Which seems obvious, but then once you’re on the continent in Europe we don’t get our passports out to go between countries. Got a nice Canadian stamp. Lovely jubbly. 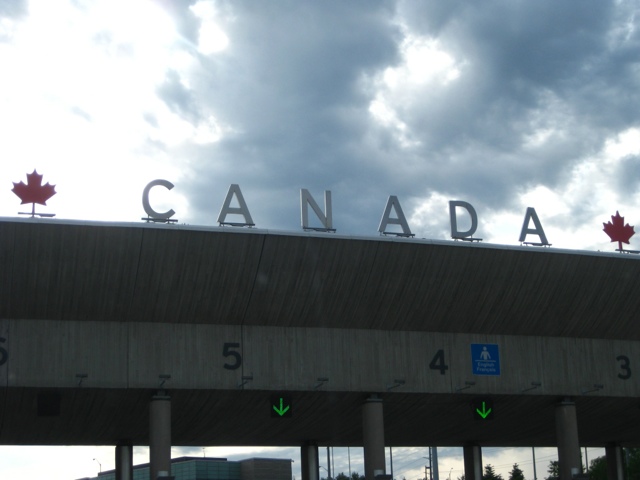 Tick in the box type stuff.

Unfortunately its been built up with tall buildings and just generally been overtaken by humans. Nevertheless it’s still a pretty awesome site, and the sheer power of the falls is insane. 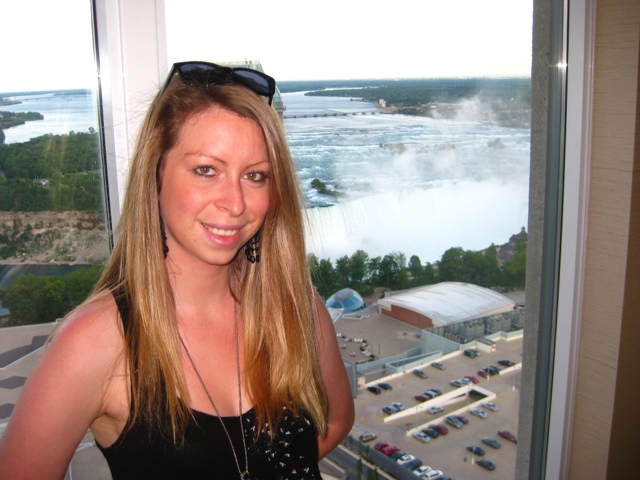 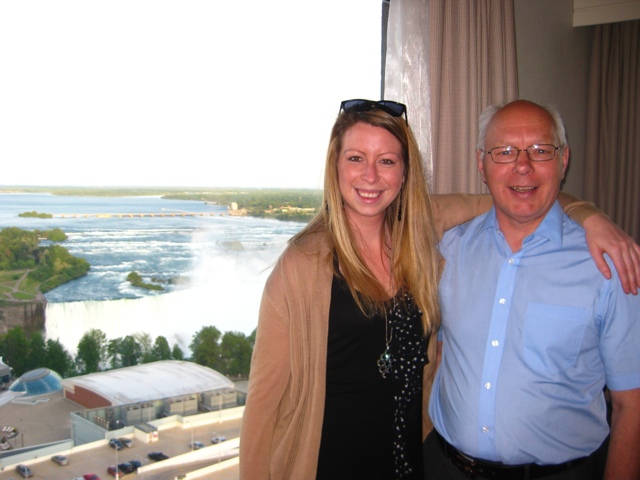 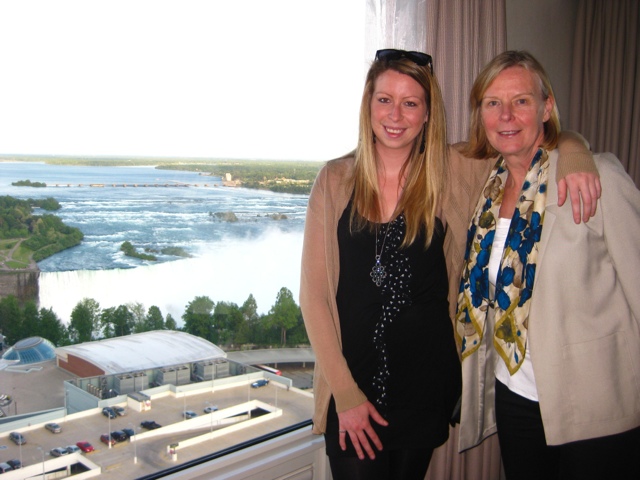 We weren’t massively impressed with the service considering the cost of the experience, but the food was ok, and it was rather grand, if not slightly surreal to be sat with daddy Goldson in Canada just hanging out by the Niagara Falls… 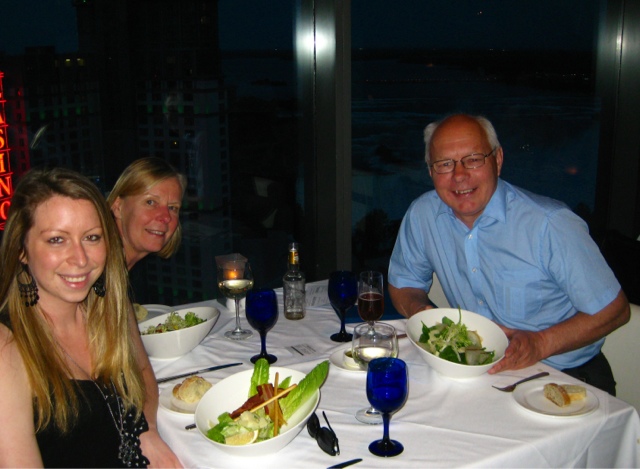 Long day. Fell asleep rather swiftly. Must however mention that the hotel room is pretty marvellous too. There is a hot tub bath overlooking the 2nd bedroom and the falls. I will be having a bath in the morning for sure….