Today was a rather crazy day. We woke up early to have breakfast with Julie. (Croissants and scrambled eggs) The weather was gorgeous today and so before we left we nipped down to the beach again to take some more pictures before leaving for Boston and saying goodbye to Julie. 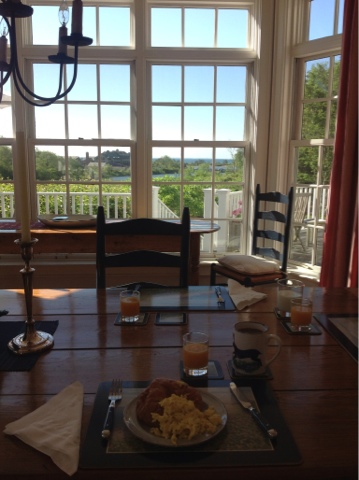 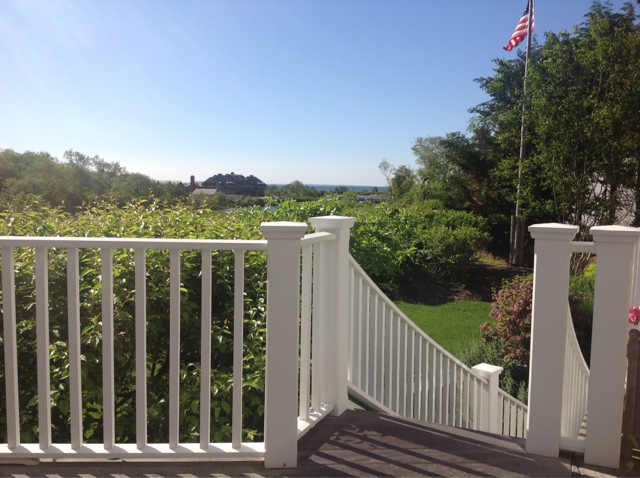 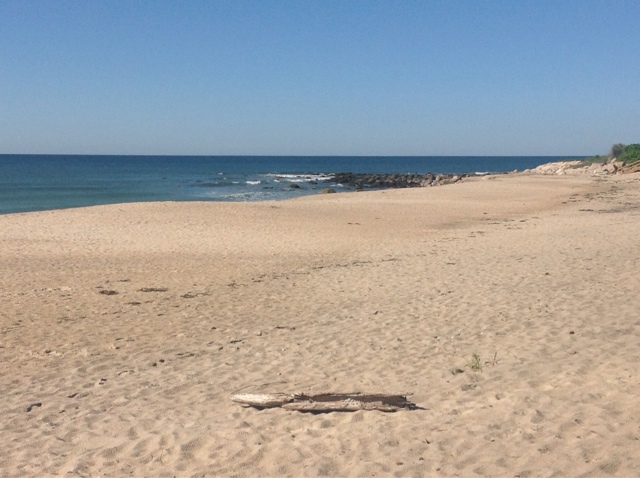 With only one day in Boston we wanted to get there as soon as possible. It is only about two and half hours away, and so we stopped off in providence (capital of Rhode Island) for an iced tea and a wonder around to see the sights. We walked the streets around brown university, admired the views and overall mum and I decided we rather liked providence. 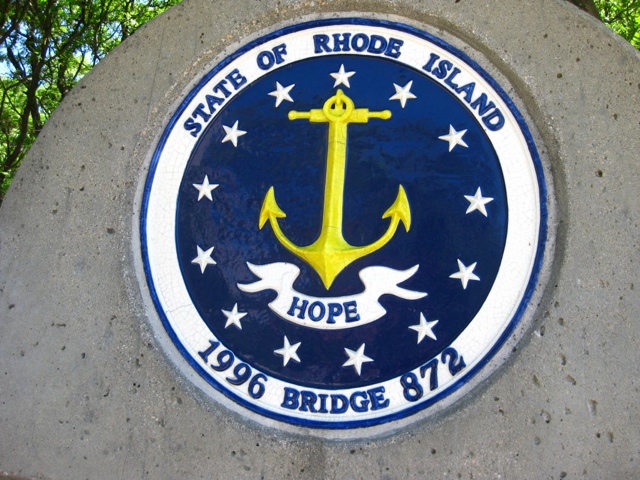 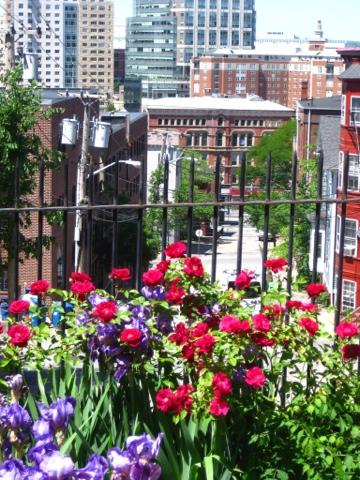 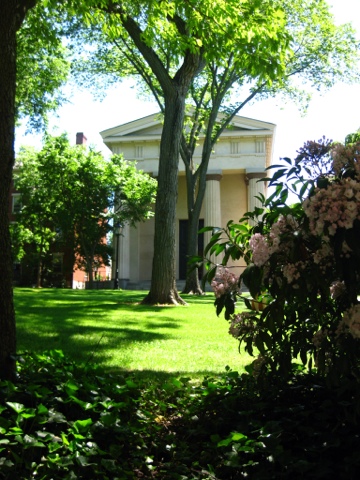 An hour or so later we arrived in Boston. Sort of accidentally booked probably the most expensive hotel you could stay in in Boston. It was the first one that came up… Boston harbour hotel. We chose a city view (The harbour view was about 100 dollars extra…) After dumping our bags in what can only be described as a small apartment; we then wandered down to the harbour to take a walk around boston.

First stop was the Boston tea party museum and tour.

I honestly didn’t have much of an idea of what on earth the Boston tea party was about. To hazard a guess… I thought it might have been a bunch of Bostonians having a tea party when some member of our royalty came to visit. Ha. How little do I know. But then every day is a school day eh!

So for those of you who don’t know; the boston tea party was essentially the start of American independence. Back in the day, our good old king George the third had a bunch of tea from somewhere in the world that was shipped into Boston, I believe in route to Europe… Anyhow it had to be offloaded in Boston, and the Bostonians were to essentially be forced to pay tax on it. But the Bostonians were having none of this and basically conspired against the king and a large band of them formed an alliance, dressed up as Indians (to disguise themselves) went aboard the British vessels and lifted and threw all of the boxes of tea into the water. Obviously this day went down in history as clearly the Brits/red coats found out it was the Bostonians, to which point we then essentially went to war with the yanks. Ultimately they (the yanks) won and on July 4th 1776 America gained their independence.

It was an interesting tour as obviously it was relatively anti the crown and the Brits. I suddenly felt rather foreign. Which of course I am 🙂

Anyhow after this we continued to wander around Boston in the blistering heat. Stopped off at the library for quite some time which I of course loved. Sat with an ice cream outside trinity church (which we also visited) in copley place, which is an older area of boston and walked through beautiful parks where there was so much activity, I would imagine because of the weather. Mum then decided she wanted to find the oldest house in Boston and to follow this trail marked on a map. 1 hour later, feet rather painful, and pretty tired we found the house. Very modestly sitting amongst some other buildings within an Italian style quarter if the city. Mum took a picture of said building, we looked at it for about half a minute and then we marched back to the hotel. By this point I was pretty tired but still, the views of the harbour, and walking the harbour walk back to the hotel were pretty beautiful, and we decided that we also had fallen in love with Boston too. 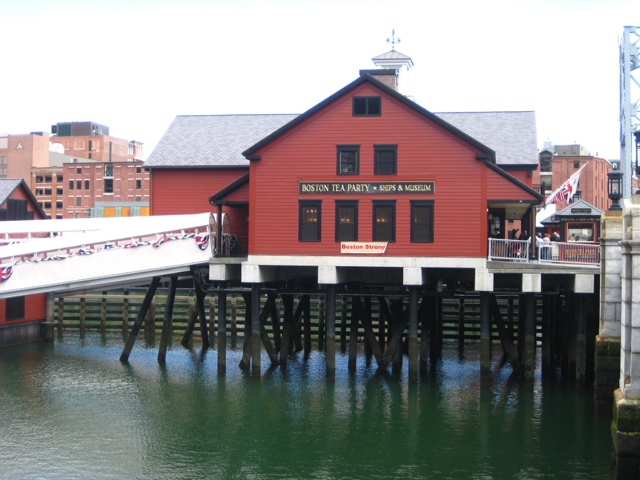 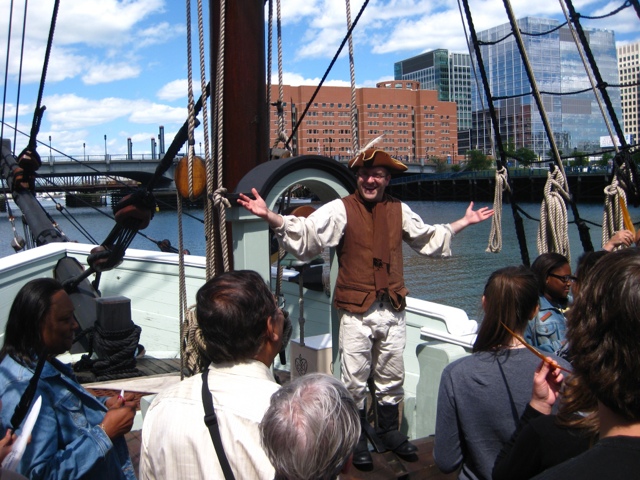 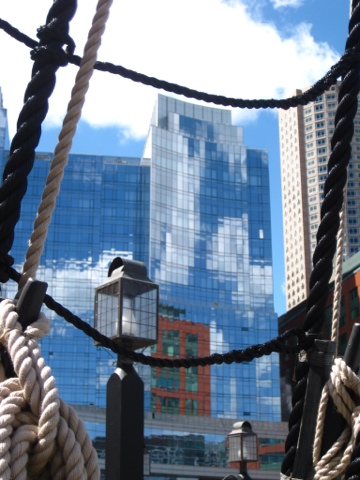 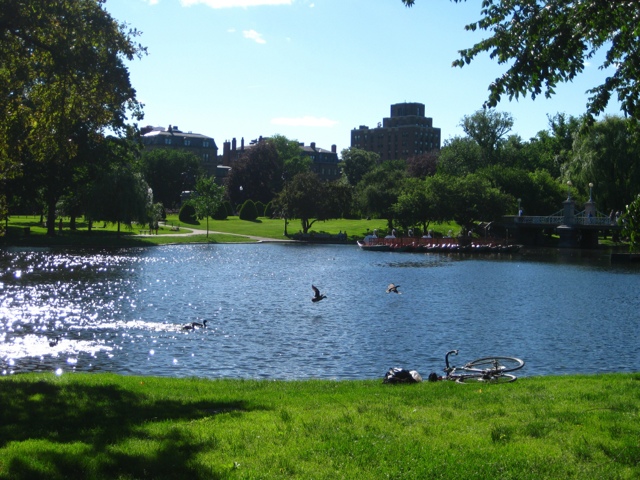 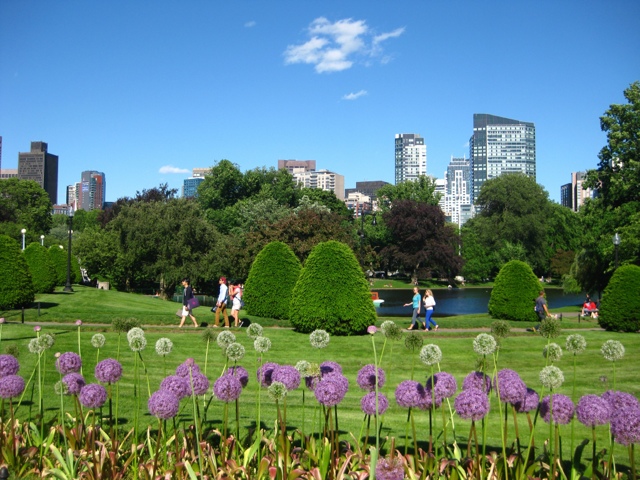 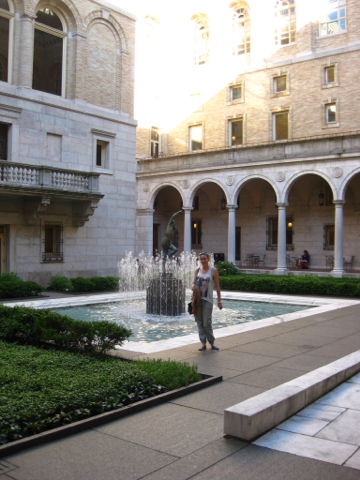 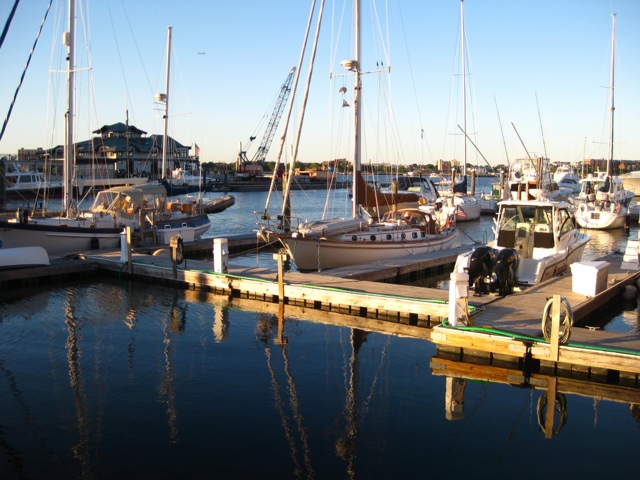 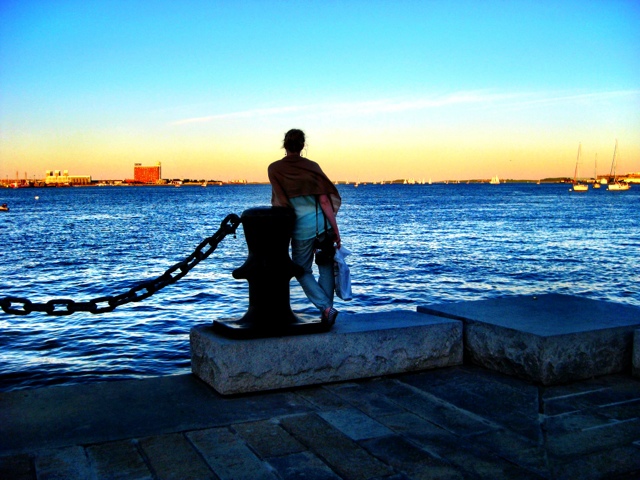