So! Final day onboard the Queen Mary 2. It feels like its been forever to get to this point but also that its gone really quickly. All the days on the ship seem to have merged into one, so much so that if I was on here for any longer I think I would lose sense of day and time entirely. It’s weird enough as it is trying to remember the ships time versus the land time in the UK and the states. Last night we had to set our clocks back an hour and we have to do that again tomorrow morning when we dock into Brooklyn docks in New York at about 6.30am.

Our last day onboard didn’t really consist of much more than doing laundry, eating, packing and sitting on deck reading and doing sudoku in the sunshine. I guess ultimately I was waiting excitedly for 4pm as mum had booked us in for a 80 minute stone massage….

As I’m sure it sounds, it was pretty incredible!! A great way to finish off the cruise.

It had been such a beautiful day and so I took a final opportunity to wonder around the ships decks at sunset. I am ridiculously excited to get into New York tomorrow morning. We have a pretty awesome road trip ahead of us that will get us into Chicago in just over a week.

To be honest I’m pretty excited about seeing some land. Don’t get me wrong, the ocean is awesome, and the experience is once in a lifetime stuff. I love water, sea, ocean etc in general, and so I have been somewhat in my element. I think just the anticipation of what’s next has overwhelmed me at this point. Tomorrow = New York City! 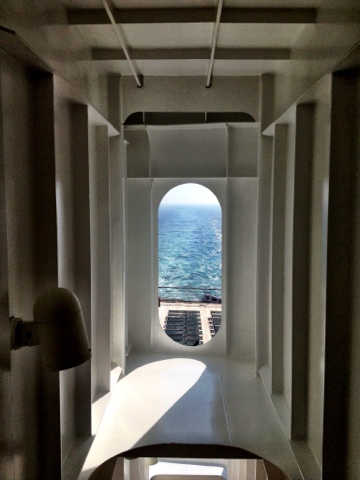 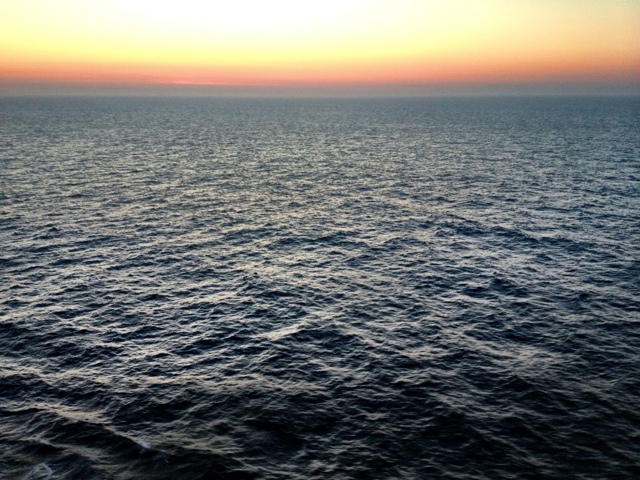 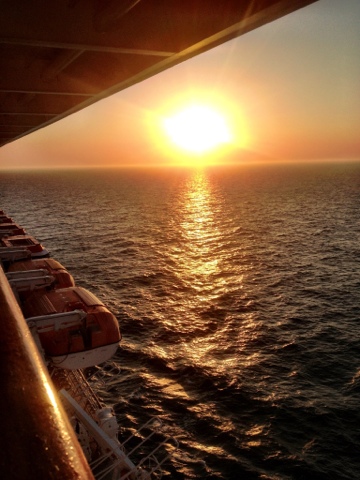 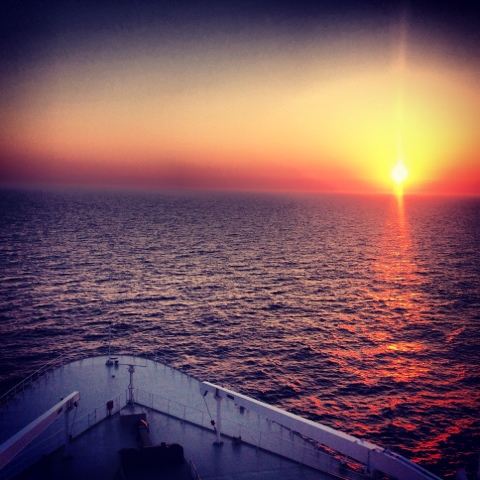